Synposis: Two youngsters go on the run in search of King John's fabled lost treasure. Also after the treasure, a cult known as "The Brotherhood". Tracking both parties, Detective Inspector Crombie of the Met Police.

George Martin admits that medieval European nobility provided the inspiration for "Game of Thrones". For almost four centuries, the Plantagenet dynasty was one of the biggest players and starred King John as a kick-ass villain, who lost a fortune and almost lost his kingdom. By modern standards, John was a very bad man. But in those days, John's shenanigans (kidnapping his queen, fathering illegitimate children, making war with his neighbours, being beastly to the common folk,) would barely have lifted an eyebrow. Sure, he had a bit of a temper on him, but that was par for the family. Probably John's worse crime was to get on the wrong side of the Pope. Back then, very few could read, let alone write, and most scribes tended to be in holy orders. See where I'm going with this? The poor guy had a bad press! Seriously though, he did a lot of things he shouldn't have done, and he was downright nasty to Robin Hood, but there's no denying, King John was a game changer, and like many, I find bad boys fascinating. Even more fascinating is the idea of lost treasure.  Like all good mysteries, theories abound. Every year it seems someone announces a cutting edge invention that will definitely, finally, find the long lost treasure.
Yeah, right. I won't hold my breath. That's because I also have a theory, and I'm convinced mine's correct.
If you want to know what it is, you'll have to read "A Raucous Time." You won't need a king's ransom. It's free! 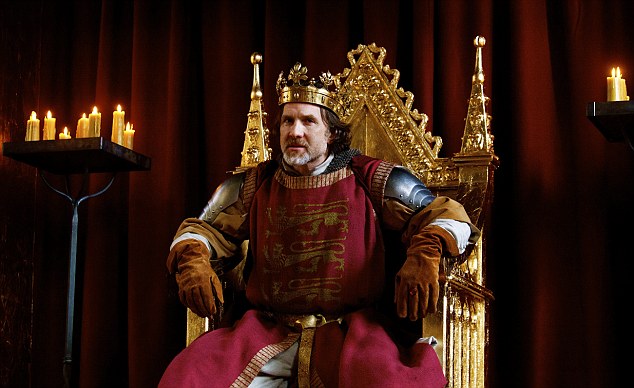